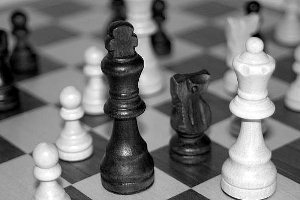 We did pretty good the first round of the Prairie Chess Series.  Nathan Wei won third overall in the K-5 Section.  Eddy Xu won 1st place under 400 in the K-2 section.  It was Eddy's first tournament.  I love the face of a kid winning their first chess trophy!

In the Team Section, although I have not seen the official results I think we are second in K-5 but 4th or 5th in the K-2 Section, However the K-2 section was under represented as only 10 kids showed up and we could ROCK the section by showing up in force. 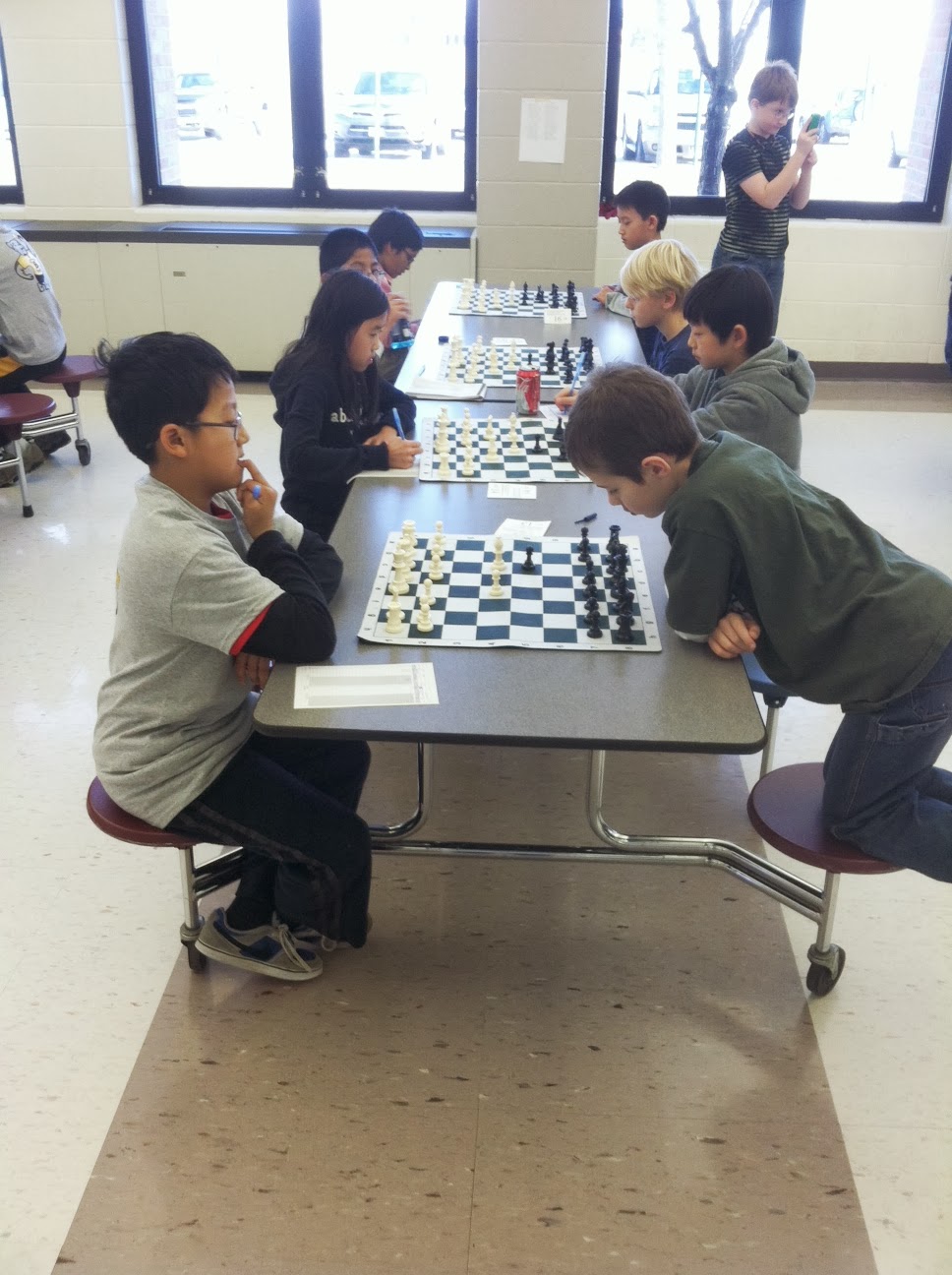 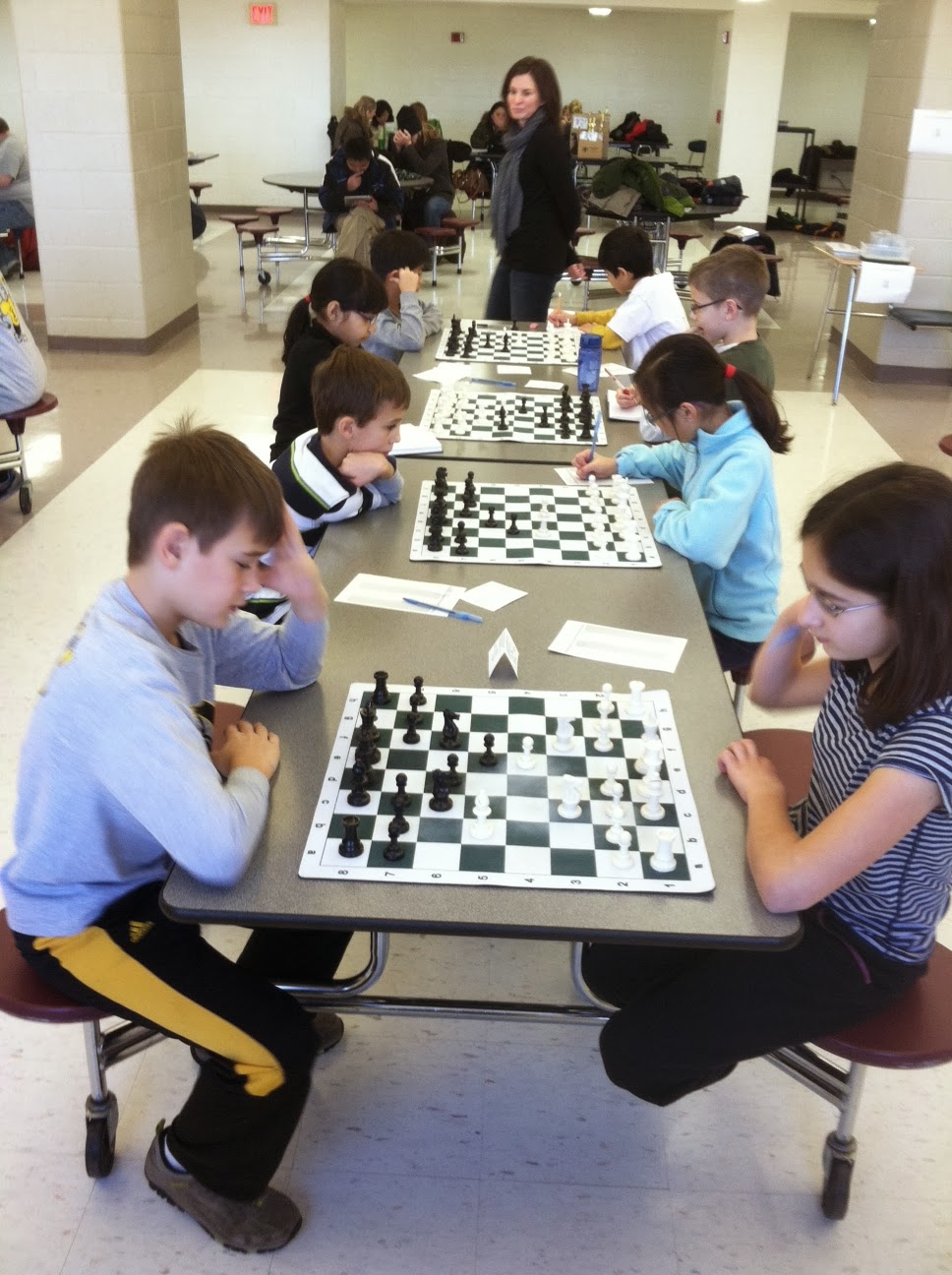 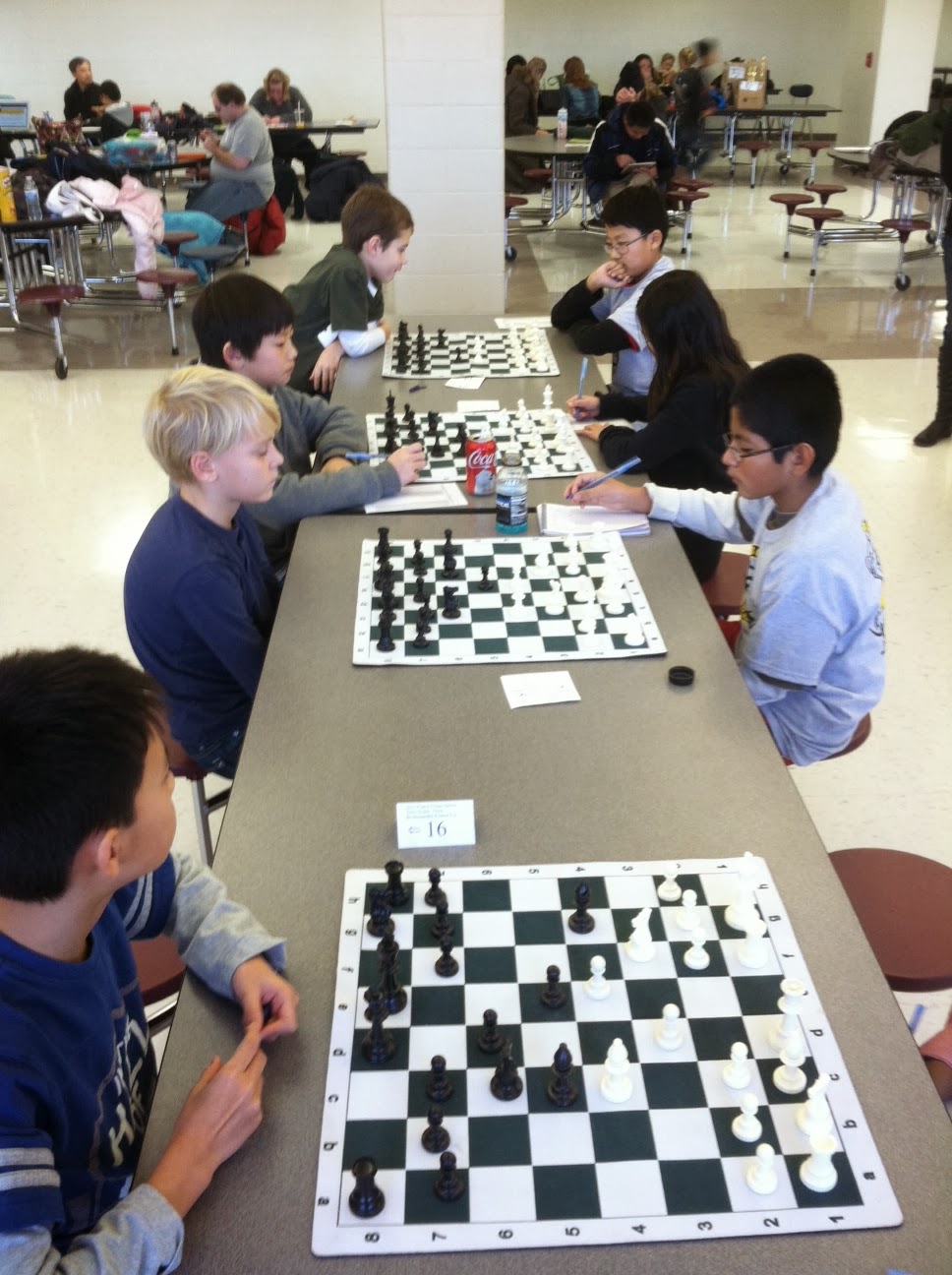 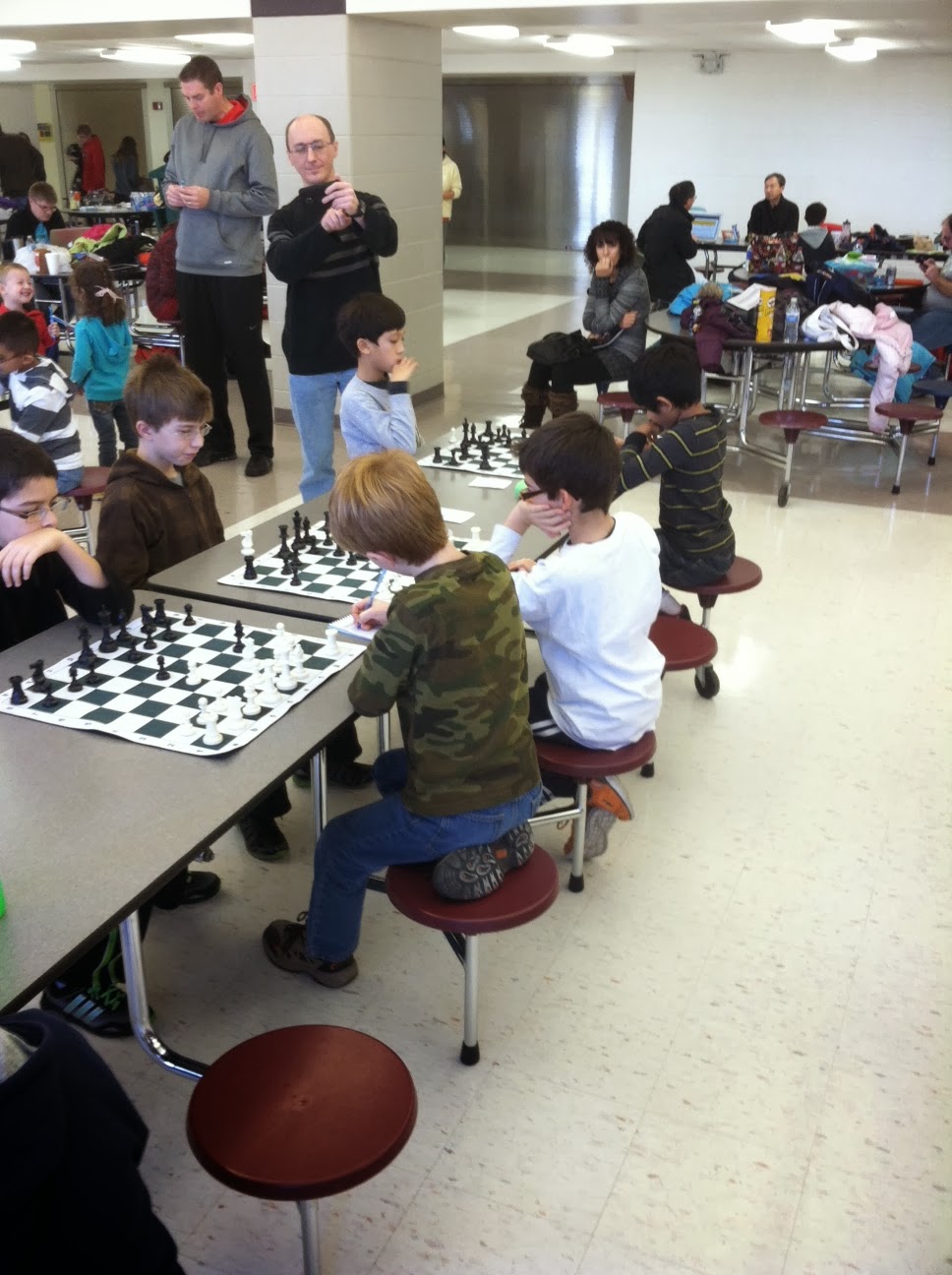 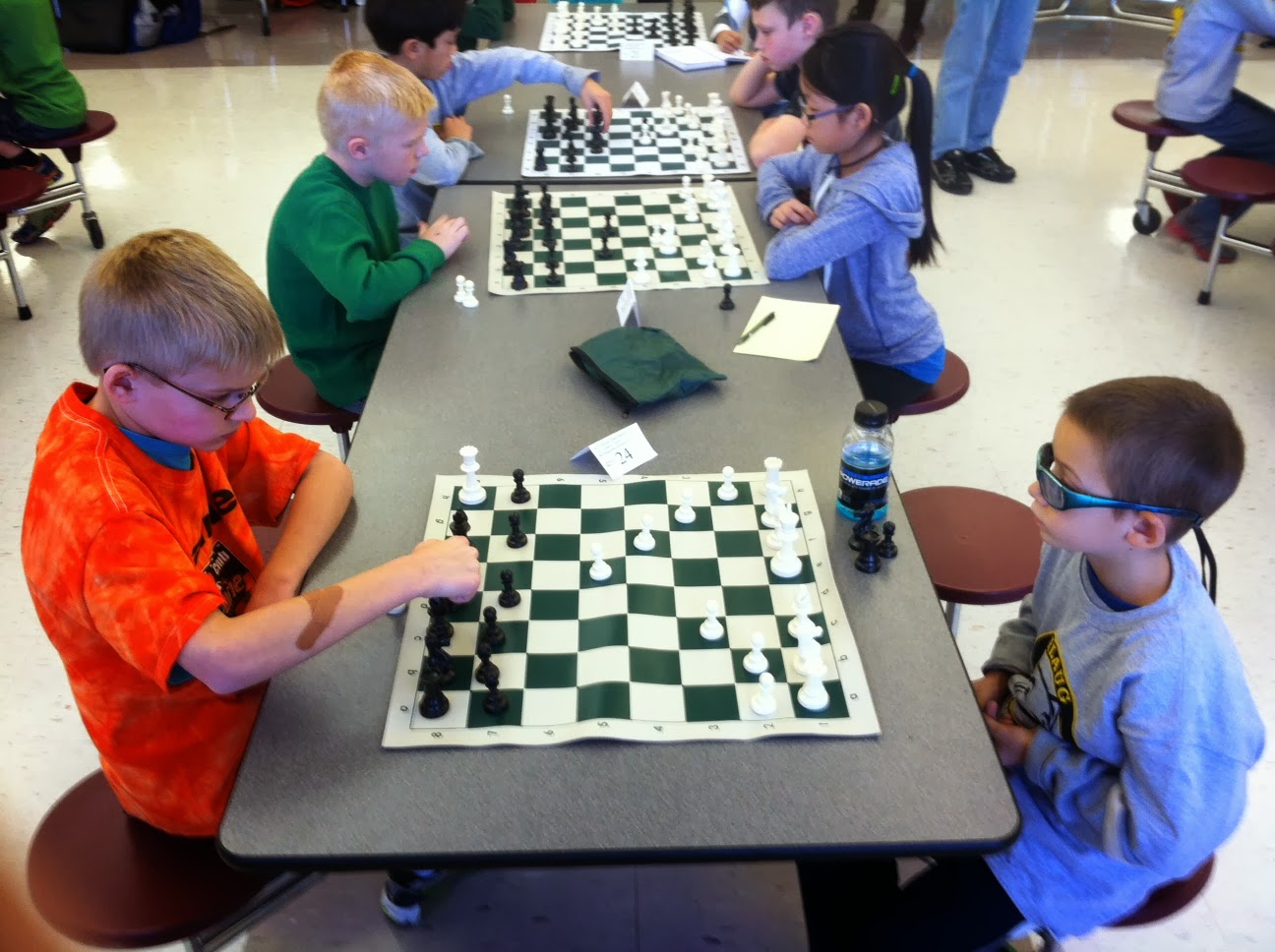